FORMER Safeway employees have revealed five tips for shopping at the grocer, and why you should avoid self-checkout.

BestLife Magazine pulled five anecdotes from former Safeway employees from Reddit, and one of them said that self-check-out always gives customers issues.

The first piece of advice was not to be surprised if you see brands from other companies within the stores.

One Redditor noted that Vons is a common label that you will see depending on the state you’re in.

California is one state where they are very common to see in stores.

“We had people bring in coupons and reusable bags all the time into Safeway that said Vons. I think I saw people try to return Vons products once or twice,” the Redditor said.

While Vons is its chain of grocers, in 1997, Safeway acquired Vons. 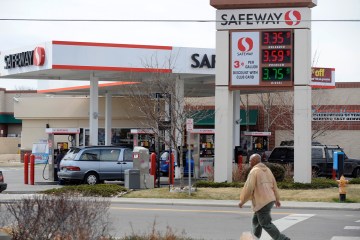 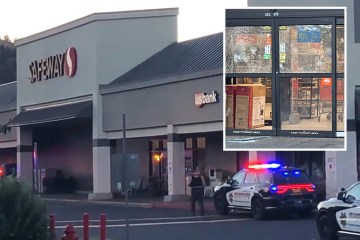 They are now both under the command of Albertson’s companies.

Next is to use Safeway’s own grocery delivery service, Drive Up and Go.

Lots of times people use DoorDash or another grocery delivery service, but according to Redditors doing so irks employees and takes longer for things to arrive.

“This guy from DoorDash came in asking for some products. I told him where it was and he asked if I needed his list?” a current employee wrote on Reddit.

The driver had to cancel the order, which former employees agreed happens a lot when items cannot be located.

They said they offer same-day delivery in as little as an hour.

According to Safeway’s website, Drive Up and Go is available to take orders 24/7.

Safeway employees will do your shopping for you and load your groceries into the car when you get to the store.

Safeway offers grocery delivery 7 days a week between 8 AM and 10PM local time, in most locations, its website said.

It partners with Instacart, other Albertsons stores, or third-party services where delivery is not available.

A former Bay Area Safeway employee who goes by the name Malicious Hippie warned that the store’s self-checkout machines are “infamously bad”.

They said the machines are down regularly, and constantly need to be replaced.

Multiple shoppers have issues locating QR codes and have to scan items multiple times, the alleged employees said on Reddit. 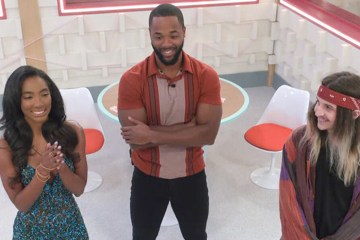 Several threads were devoted to trying to troubleshoot their problems with the register, BestLife reports.

The U.S Sun has reached out to representatives for Safeway for comment.

This new coffee shop will help you beat writer’s block

2 women say they were followed while shopping at Walmart in